Hit enter to search or ESC to close

With the Support of
Romanian Film Center

It’s the beginning of the 20th century in France. Madame Sournes, an extortive woman, is marrying her beautiful daughter to M. Gluand, a rich old doctor. But what she doesn’t know is that Madelene has agreed to this deal only because she is in love with the doctor’s protégée, Marcel. The two start a hidden secret romance after the marriage.

However, their secret is soon found out by the doctor, who discovers one of their love notes. Looking for vengeance, he decides to sew the two lovers together, as this, he thinks, is their only wish, which he takes ad literam: to finally be together as one. 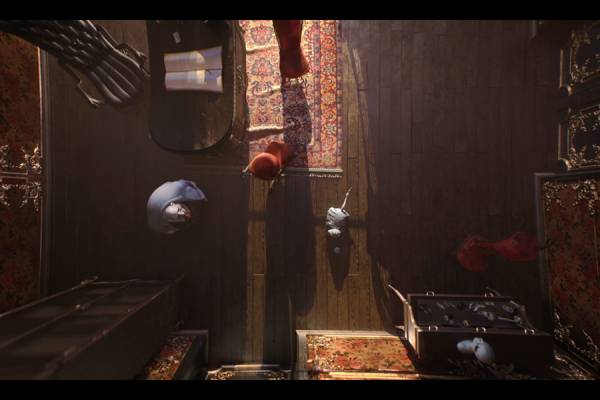 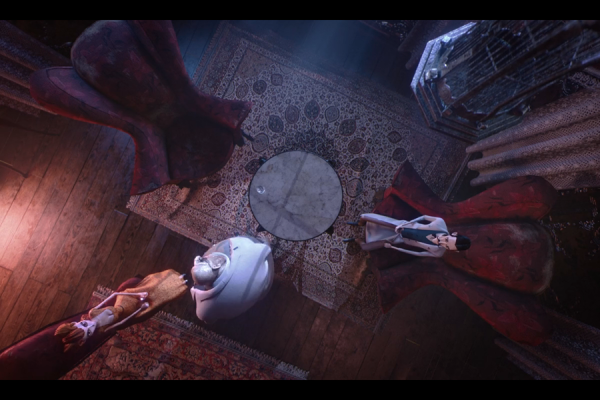 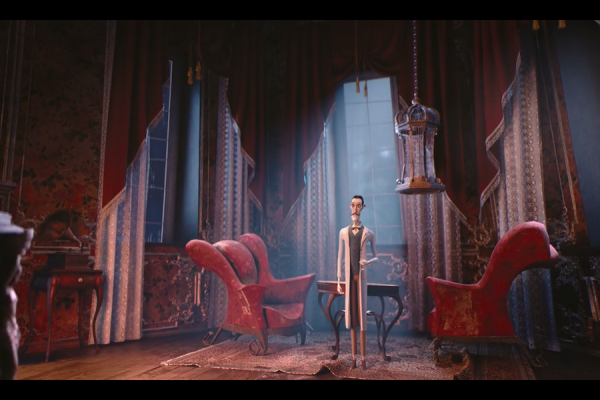