Hit enter to search or ESC to close

With the Support of
Romanian Film Center 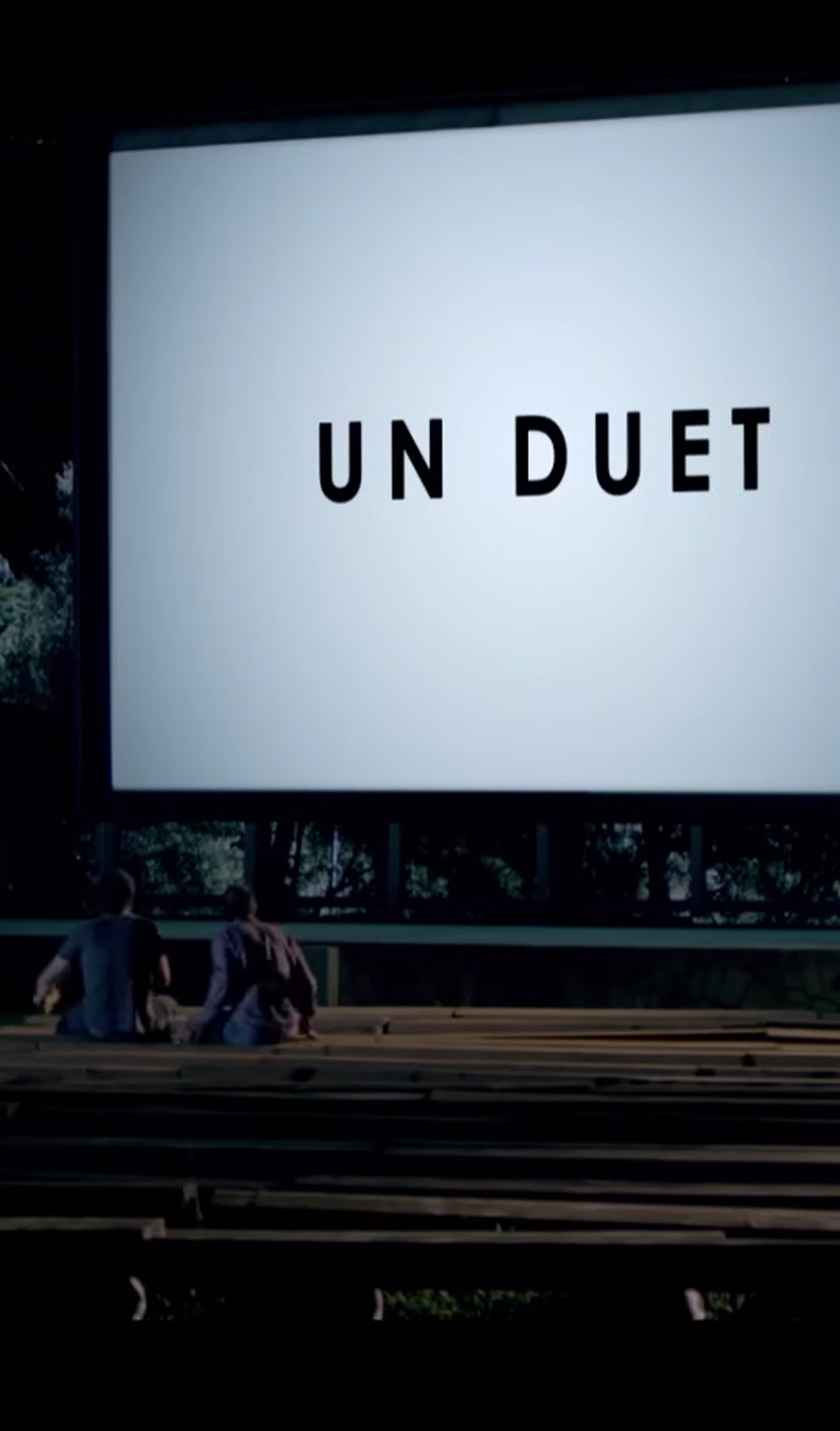 Alongside with „Kazimir” and „Square One”, „A duet” is part of an omnibus film that was screened at Anonimul International Film Festival in 2013, is created around the theme of the Danube Delta, which is directed by three actors: Dorian Boguță, Andi Vasluianu și Emanuel Pârvu. Romanian short film written and directed by the actor Andi Vasluianu, „A duet” can be considered, beyond the funny dialogue, a cinematographic parable about communication, artistic communication and the Story in the largest sense possible. The rest is silence. 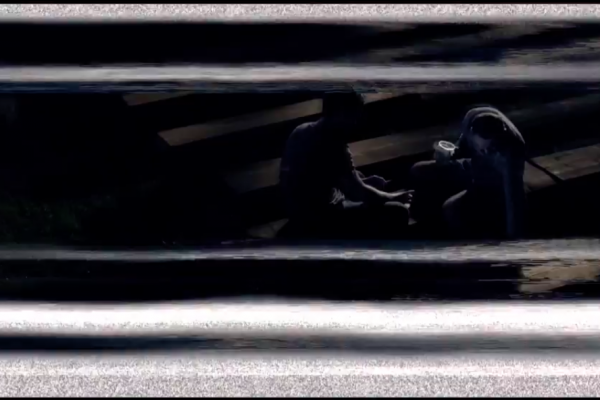 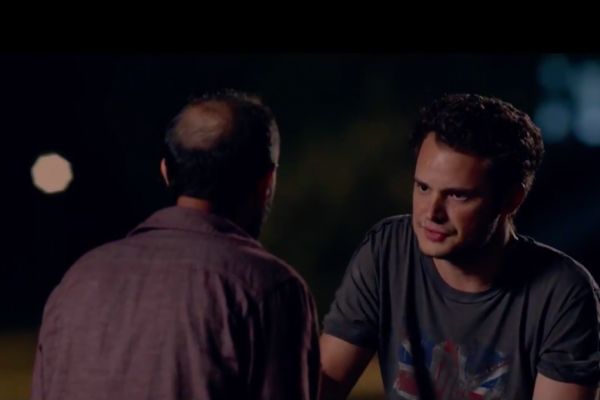 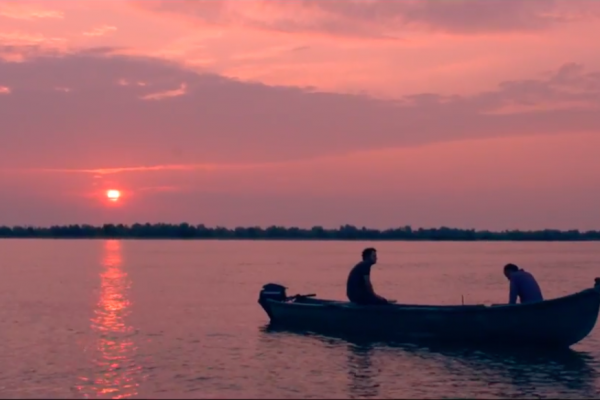